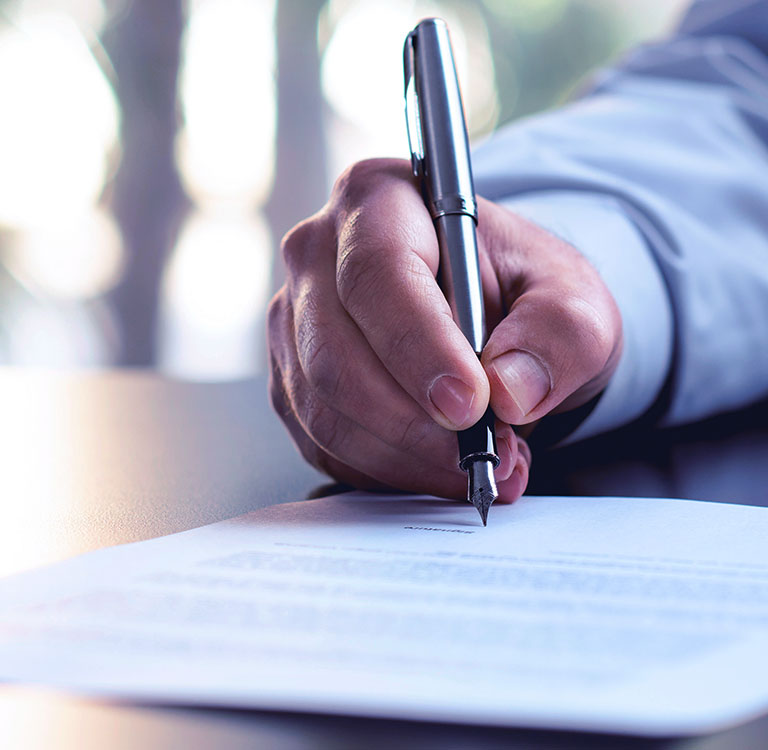 Shai Fine brings with him over 30 years of management experience in the aerospace industry. Since establishing Kanfit in 1986 as a composite tool workshop, Shai has led the company to a position where it has become one of the most valued aerospace manufacturing companies in Israel. Shai began his career in the Israel Air Force as an aeronautical engineer. He worked for Cyclone Aviation Products (today a division of Elbit Systems) and was responsible for its F-16 manufacturing program. Shai holds a BSc in mechanical engineering from the Technion – Israel Institute of Technology.

Shula Fine is responsible for the company's Human Resources and Finance Department as well as for the company's administration. Prior to joining Kanfit in 2008, Shula served as an IT manager at the Technion – Israel Institute of Technology. Shula earned a bachelor's degree in architecture and a computer engineering diploma from the Technion, and holds a M.A. in public management administration from Haifa University, Israel.

Moshe Gazit oversees the daily operations of the company's engineering, manufacturing and quality assurance efforts. Before joining Kanfit in 2005, Gazit served for 27 years as a career officer in the Israel Air Force, retiring with the rank of lieutenant colonel. He was responsible for the technical maintenance of military aircraft. Gazit holds a bachelor's degree in Political Science and Middle Eastern Studies from the Hebrew University of Jerusalem.

Miki has over 25 years of experience in aeronautical and manufacturing engineering.  In his position prior to joining Kanfit, Miki served as Senior Director of Engineering at Elbit Systems–Cyclone Ltd., a leading Israeli company for the design and manufacture of aerostructures and aircraft modifications. Miki received a Bachelor of Science degree in mechanical engineering from the Technion – Israel Institute of Technology.

Shachar Fine has been Kanfit's Director of Business Development since 2011. He is responsible for driving the company's marketing efforts, identifying and developing new business opportunities both in Israel and internationally. From 2004 and 2007 Shachar served as Kanfit's project manager. In this position he headed the Gulfstream G-150 executive jet program and earned experience in global purchasing and marketing. In 2008 Shachar left Kanfit for a four year period, working in various positions including as a strategic sourcing leader and global supplier accounts manager for Philips Healthcare and as an independent business consultant for Israeli start-up and industrial companies. Shachar holds a B.Sc. in computer engineering and an MBA from the Technion–Israel Institute of Technology.